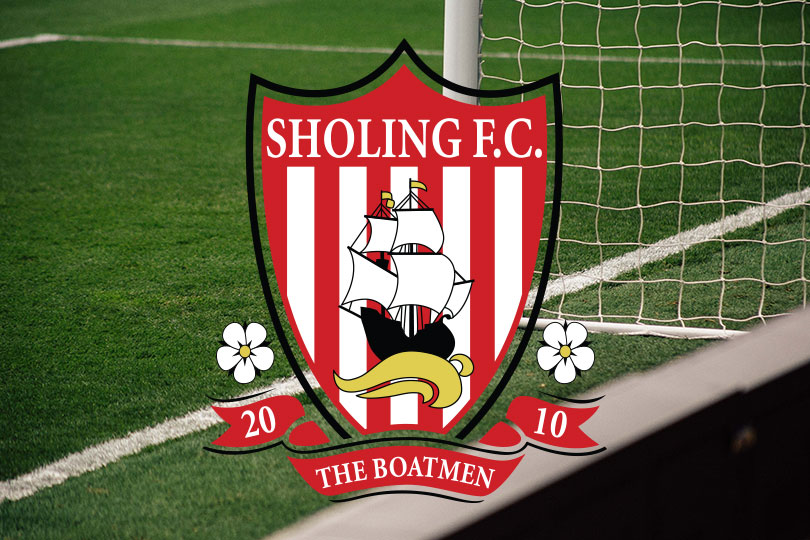 Cubic Storage is delighted to announce that we will be partnering with Southampton-based BetVictor Southern Division One South club Sholing FC for their under 7s 2019/20 season. The Cubic team has been working with the Sholing FC team, including Director Claire Paine and Social Media Manager Keith Legg to bring fantastic offers to club members as part of the sponsorship deal.

The Boatmen were promoted into the BetVictor Southern Division One South as winners of the Wessex League Premier Division in 2018/19 after an impressive run of form. Sholing racked up an incredible 105 points throughout the course of the season – 31 more than second placed club Horndean.

“We’re excited about becoming an official partner of Sholing FC for this upcoming season as they begin a fresh era in a new division after their successful 2018/19 campaign.

“It’s a great time for The Boatmen and it’s fantastic to be associated with such a community-focused club.

“With that community focus in mind, we’ll be providing incredible exclusive offers on storage for club members.”

Each Sholing FC member referral will receive a special and exclusive offer of 12 weeks of storage for half price. If the customer stores for three months or even if that’s extended to six months, the club will also receive further funding from Cubic Storage. This offer applies to those club members requiring upwards of 50sqft of storage.

“The sponsorship Cubic has offered and the benefits it will provide our youngsters and also our loyal members is fantastic.

“We’re delighted to be partnering with such a great local business as we look forward to the season ahead.”

Cubic also will be sponsoring the under 7s team, their playing shirts and team water bottles. This under 7s set up offers the children involved a fantastic opportunity to socialise outside of school hours. Not only this, but being a part of the team means they can learn important teamwork abilities and assists with developing vital coordination skills.

On Southern Division match days with the adult first team, keep your eyes peeled for the match day programme, Cubic leaflets and even sponsor banners.

Cubic Storage is very much looking forward to developing this partnership into the lead up to the 2019/20 season and beyond. Keep a close eye on the sponsor page of the Sholing FC website, our website and also their Facebook page for further updates and information on offers regarding this partnership. 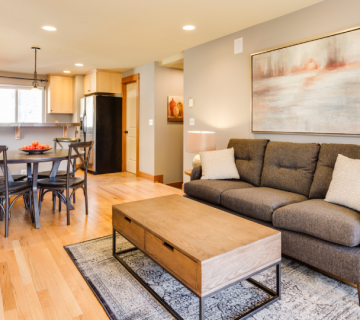 How To Make A Small Room Look Bigger 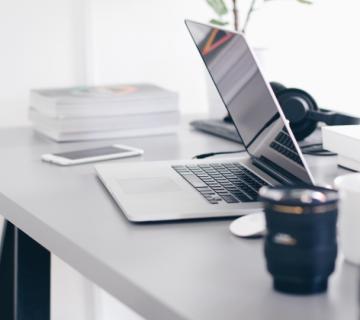 6 Businesses You Can Run From A Storage Unit 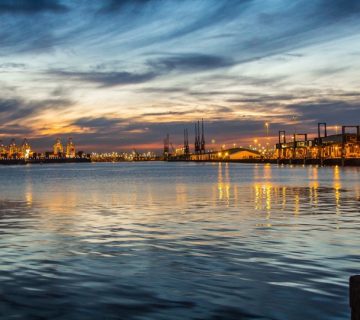 Important Things to Consider When Starting Your Small Business

Considerations When Renovating Your Home

How to Downsize Your Wardrobe